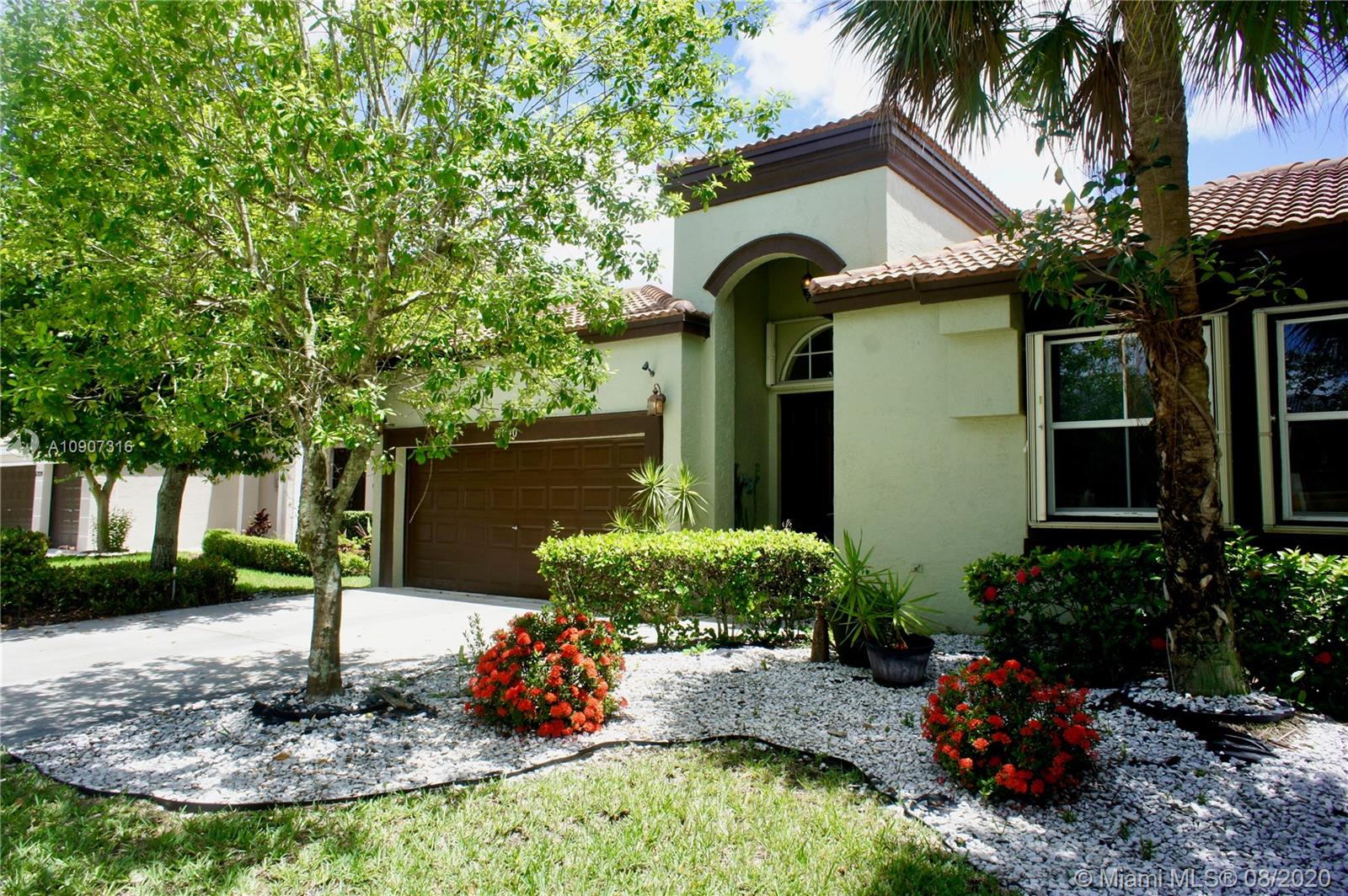 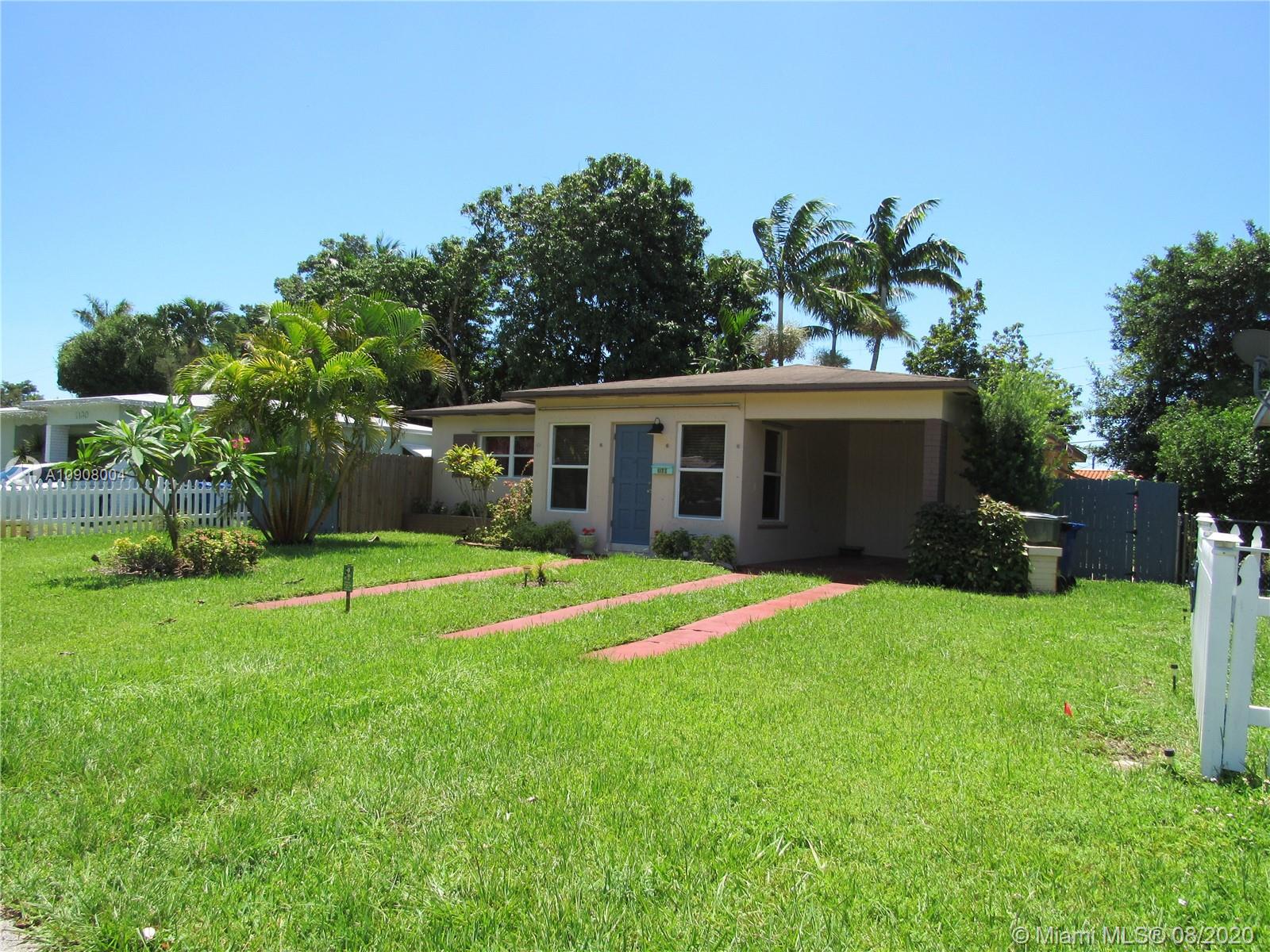 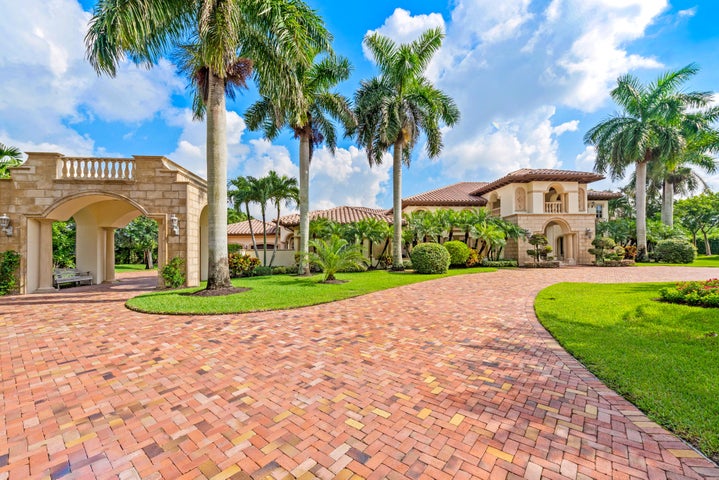 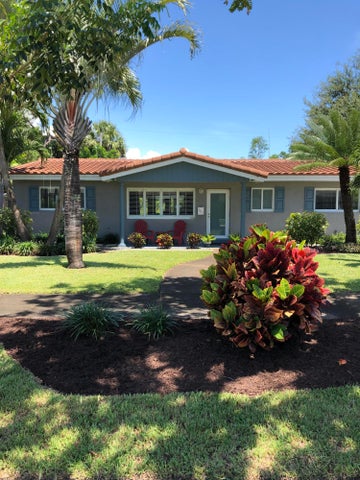 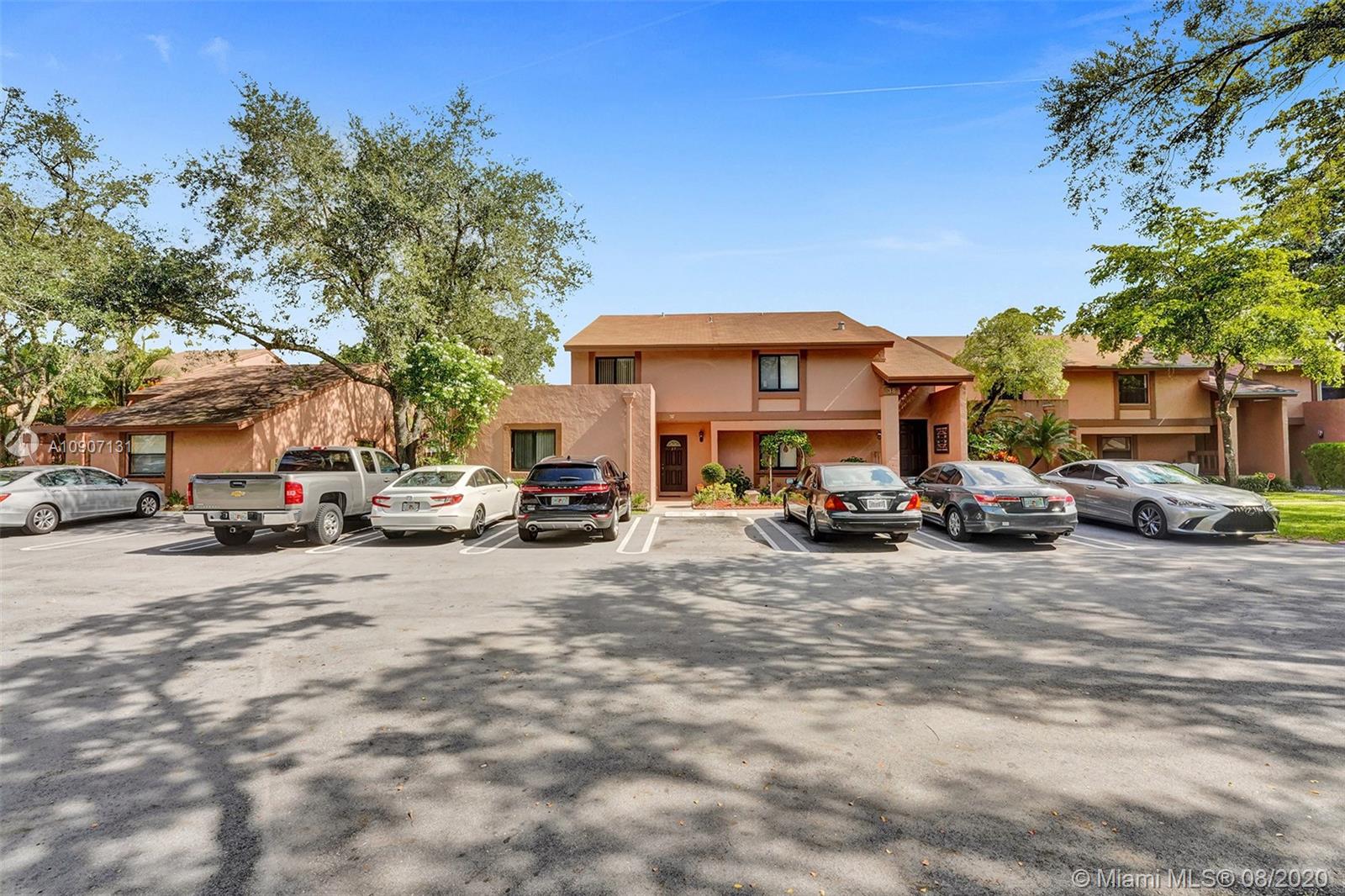 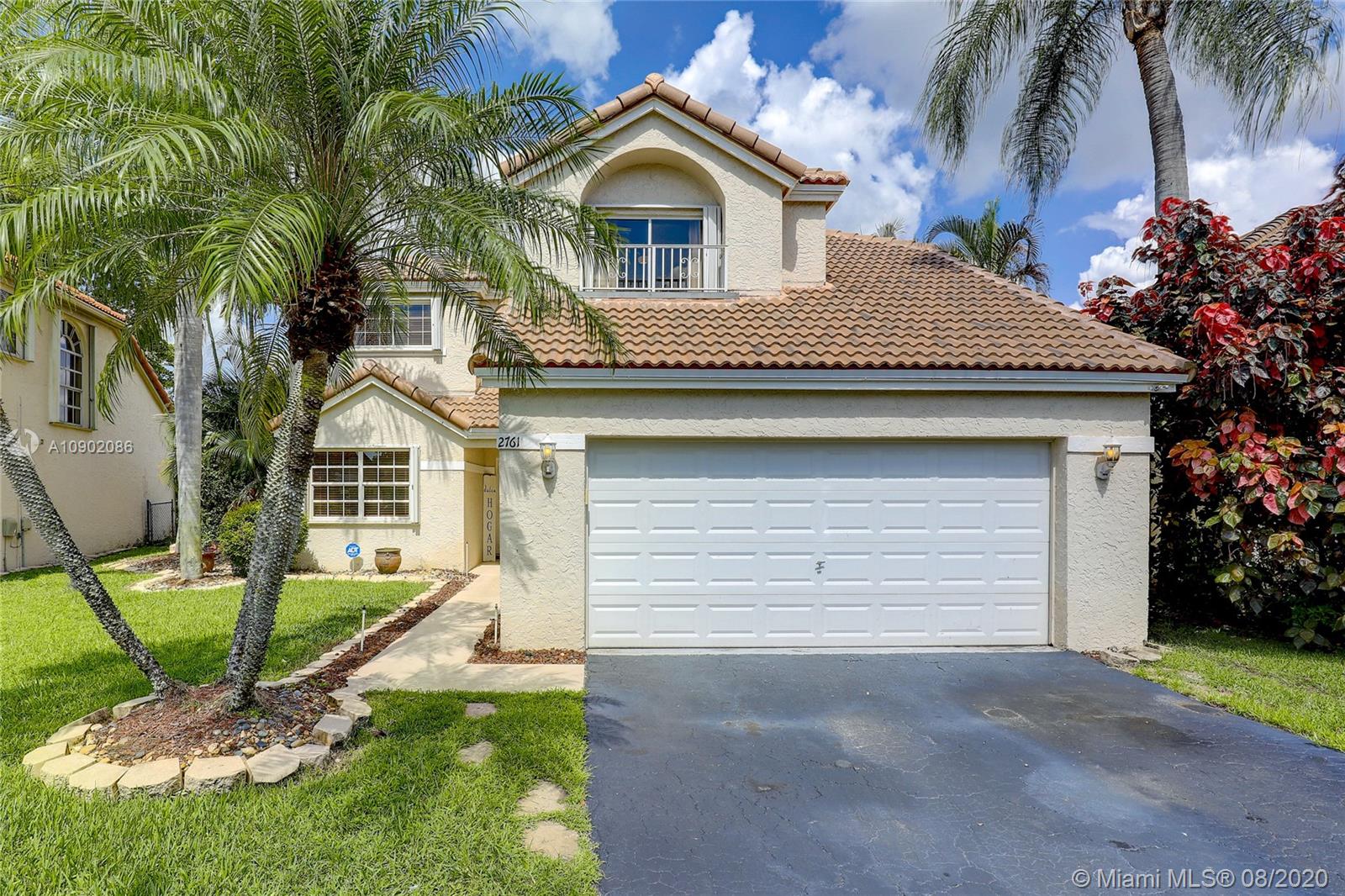 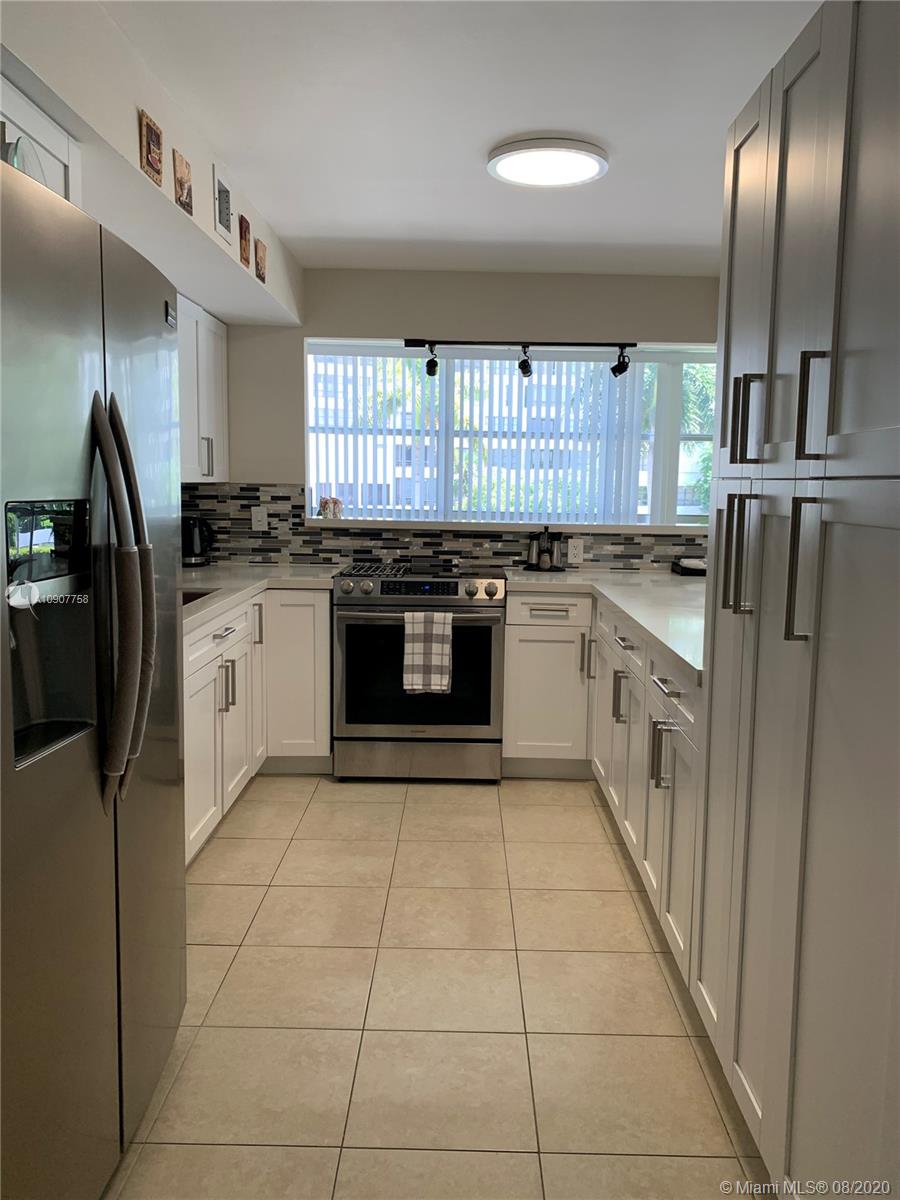 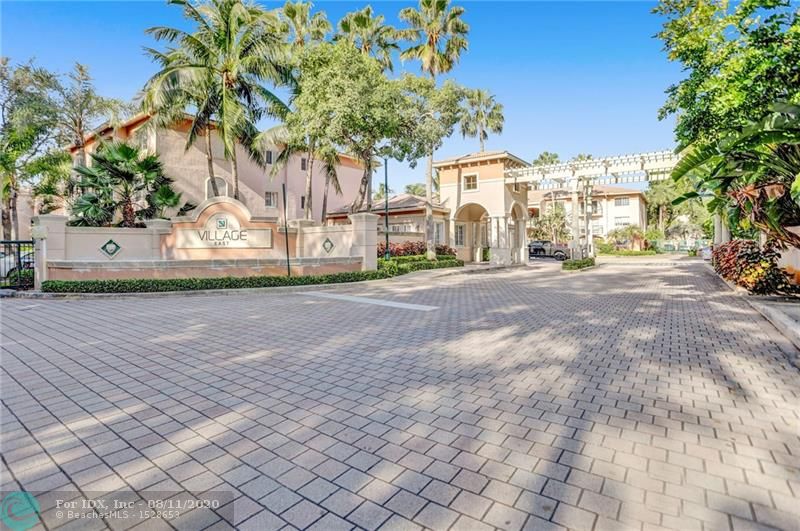 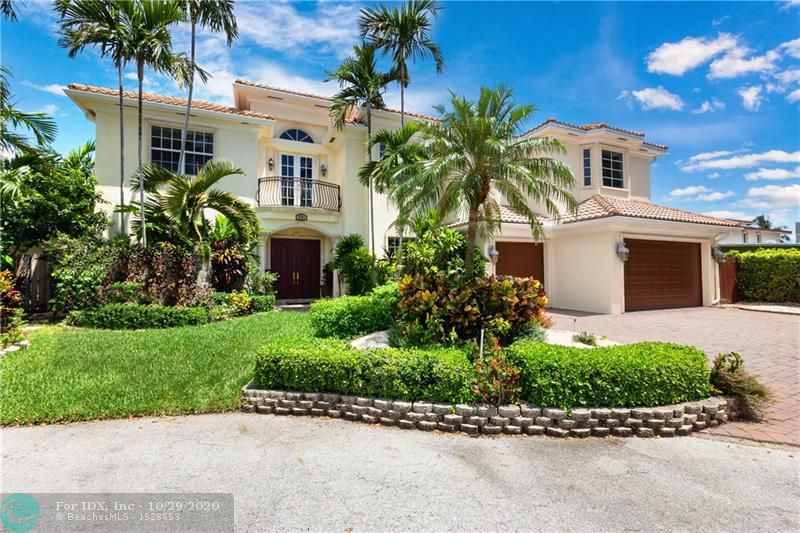 Summer is the New Spring for Real Estate Some Highlights The health crisis slowed the market this spring, so buyers are jumping back into the market to make their moves this summer. Check these 10 items off your to-do list so your house is ready to sell while buying is hot! Let’s connect today to […]

Is a Recession Here? Yes. Does that Mean a Housing Crash? No. On Monday, the National Bureau of Economic Research (NBER) announced that the U.S. economy is officially in a recession. This did not come as a surprise to many, as the Bureau defines a recession this way: “A recession is a significant decline in economic activity spread across the economy, […]