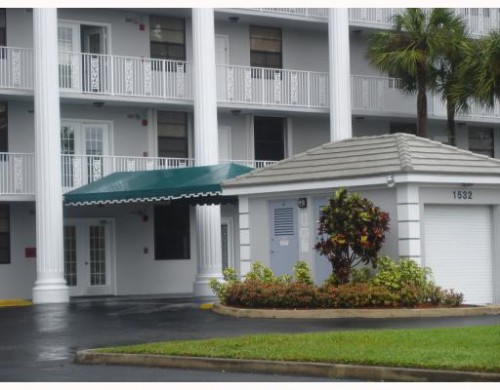 Why such a big difference between the lowest sold price and the highest most will ask and that is not so simple to answer but it could be that the lowest sold unit in the Whitehall community was an Unapproved Short Sale and in most cases i have seen these to sell for less than all the other units.  But also keep in mind the whole time the buyers were waiting around for the bank to accept the offer the buyer could have been missing out on other deals and the next lowest price was sold for $90,000.00 and this one was sold on 6/6/2011 and then was also rented the following month as well.  Now while the average price is closer to the $105,000.00 in today’s market those last 2 sales were on the lowest end of overall pricing.

If you are thinking of buying or selling somewhere in the $100,000.00- $115,000.00 is where I would expect to see most properties to sell for over the next 6 months while the summer months when the new school year gets closer to starting at Nova Southeastern University you can expect prices to be on the higher side rather than lower side due to the demand during those few months when students are looking for properties throughout Davie Florida.

If you have questions about buying or selling in the Whitehall at Pine Island Ridge community feel free to give me a call anytime..